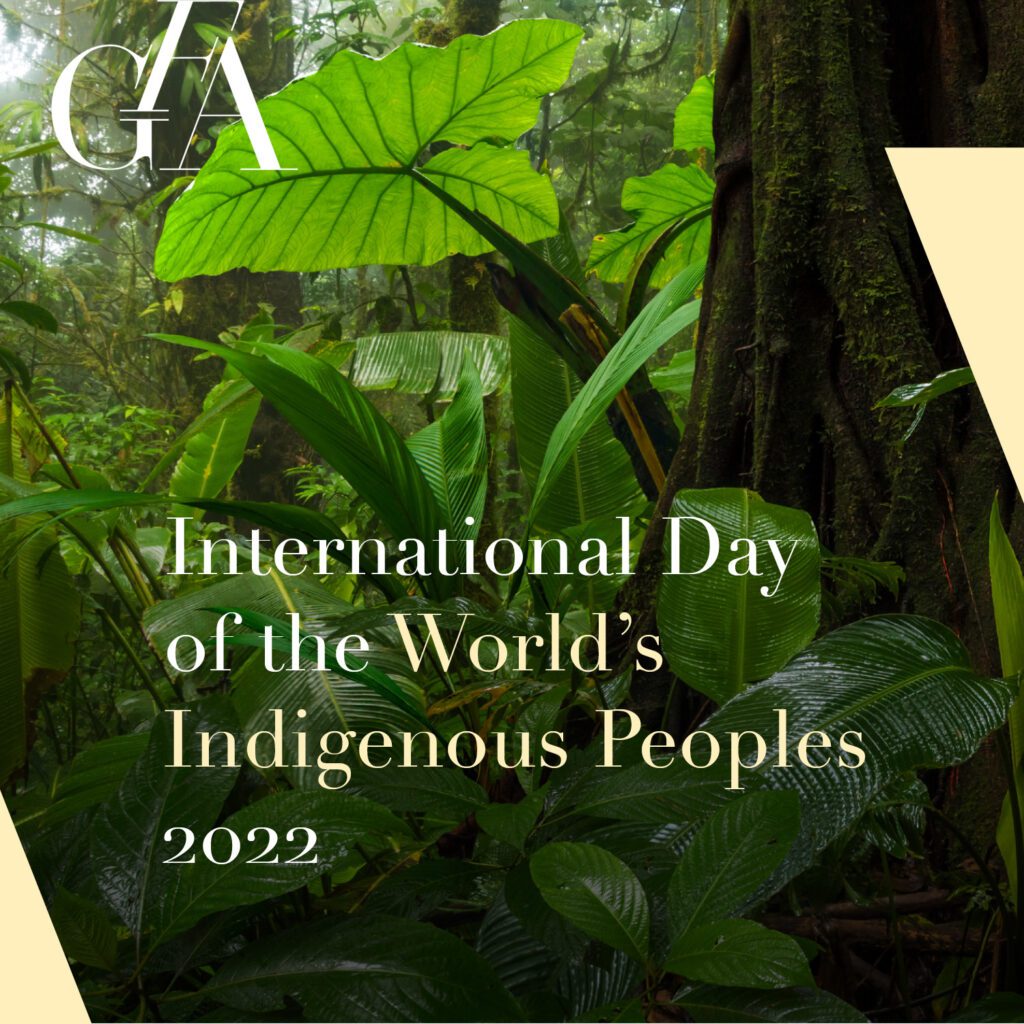 The recent heatwaves that have blanketed our globe have raised further alarm bells about our rapidly warming planet – amplifying mainstream conversations around the climate crisis. Today marks International Day of the World’s Indigenous Peoples and we want to recognise the extensive Indigenous sciences around the likes of land stewardship and biodiversity preservation that set the precedent for true planetary resilience. Together we must respect the central and fundamental role Indigenous peoples play in conserving a healthy planet and the intimate cultural and spiritual methods through which they do so.

Indigenous peoples actively safeguard and conserve an abundant diversity of species, habitats and ecosystems which in turn provide the basis for clean water and air, healthy food and livelihoods for people far beyond their boundaries. The World Bank found that despite comprising around 5% of the global population, predicated upon their intimate relationship with the living world, Indigenous peoples protect 80% of the Earth’s biodiversity in the forests, deserts, grasslands and marine environments which these communities reside. A comprehensive United Nations study outlined that deforestation is lower on Indigenous and tribal-managed lands and in fact, 45 percent of the intact forests in the Amazon are in Indigenous territories.

The February iteration of the latest IPCC report series outlined for the first time that colonialism not only contributes to climate breakdown but also to the consequential vulnerability of many communities. Moreover, in order to achieve climate resilient development, the report acknowledged that partnerships must be developed with traditionally marginalised groups, including Indigenous peoples. Read more about the report here.

Despite concrete evidence and recognition of Indigenous peoples’ contributions and perspectives, this is not always reflected in terms of representation and inclusion. At global events like COP26, there was double the number of representatives from fossil fuel companies than the events official Indigenous presence. We cannot expect to better our understanding without listening to the voices of the communities on the frontline of the climate crisis and those with a deep and holistic understanding of our Earth.

The right to Indigenous sciences

The messages embedded in Indigenous sciences are invaluable to Western conservation efforts but many climate strategies and decisions either ignore, exclude, co-opt or romanticise them. Indigenous peoples must be centred within strategies and discourse. Likewise, misappropriation by Western perspectives places the onus on Indigenous peoples to ‘teach’ this intimate knowledge. Speaking to Atmos, Dr. Jessica Hernandez, an environmental scientist of Maya Ch’orti’ and Zapotec descent, said: “It’s important to understand that we don’t have a right to Indigenous sciences, especially sacred knowledge. We should put Indigenous people front and centre.”

Those in the pursuit of true environmentalism must respect, work in synergy with and centre the Indigenous peoples’ who have provided instrumental scientific insights into sustaining our planet.

Indigenous knowledge can provide a wealth of takeaways for the fashion industry. With the ever-increasing urgency, scrutiny and attention, brands in search of sustainable endeavours sometimes co-opt certain traditional practices as pioneering. One notable example being regenerative forms of agriculture. As we see this concept increase in popularity throughout the industry, we must remember that research demonstrates innumerable examples of Indigenous regenerative land practices that must be acknowledged when integrating certain farming techniques.

Speaking to the Financial Times, Co-Founder of Sylvanaqua Farms, Chris Newman, urges those exploring the potential of regenerative agriculture to recognise Indigenous peoples as experts, and account for their work accordingly.

Furthermore, addressing the social inequalities rife within land management is a necessary precursor to environmental justice. We must support Indigenous peoples in securing their collective land rights, human rights and the maintenance of their cultures on their own terms. 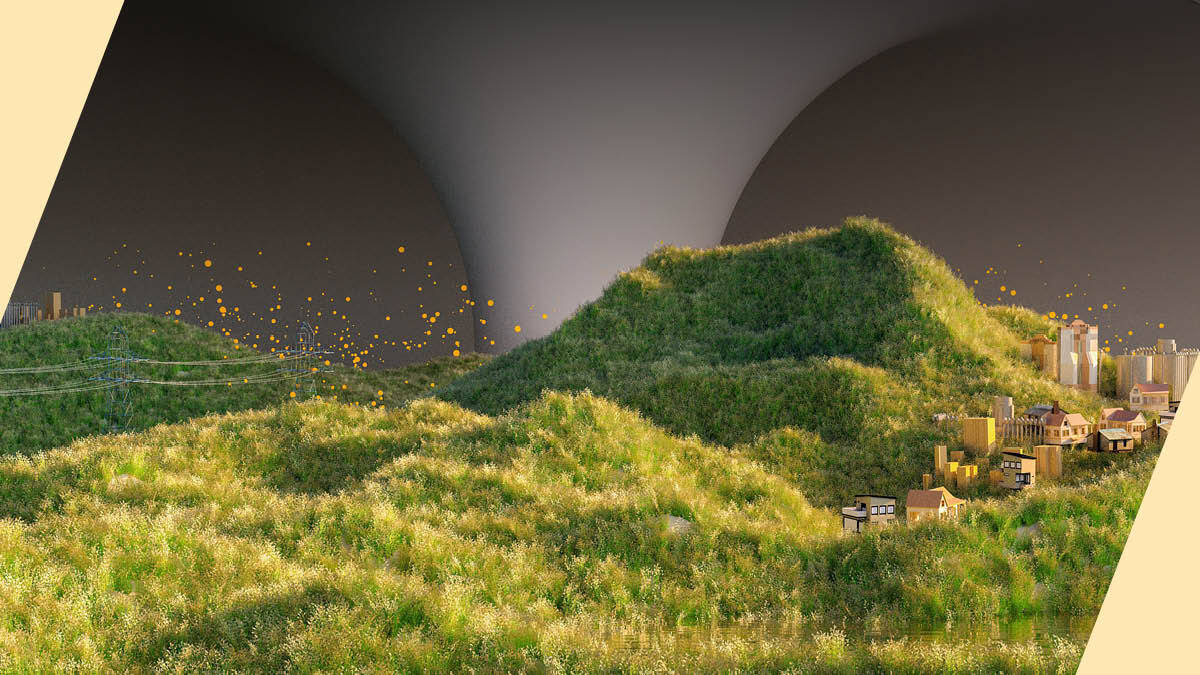 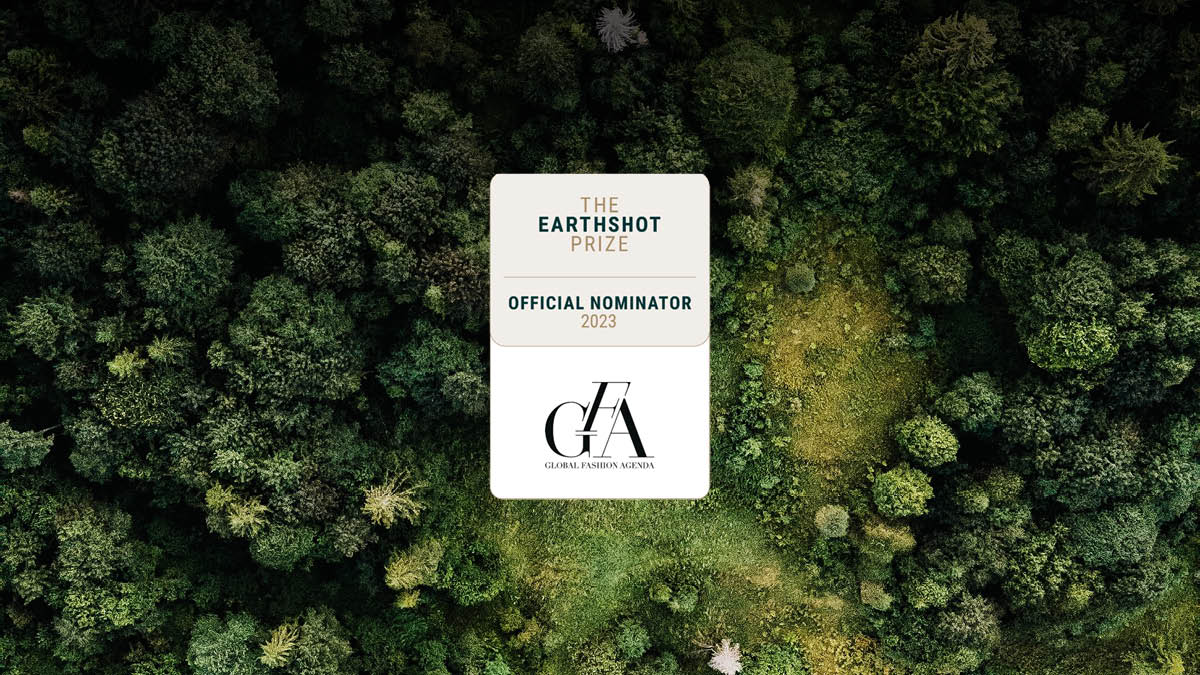 The search for The Earthshot Prize 2023 Winners has officially begun, and Global Fashion Agenda is proud to continue its role as an Official Nominator. 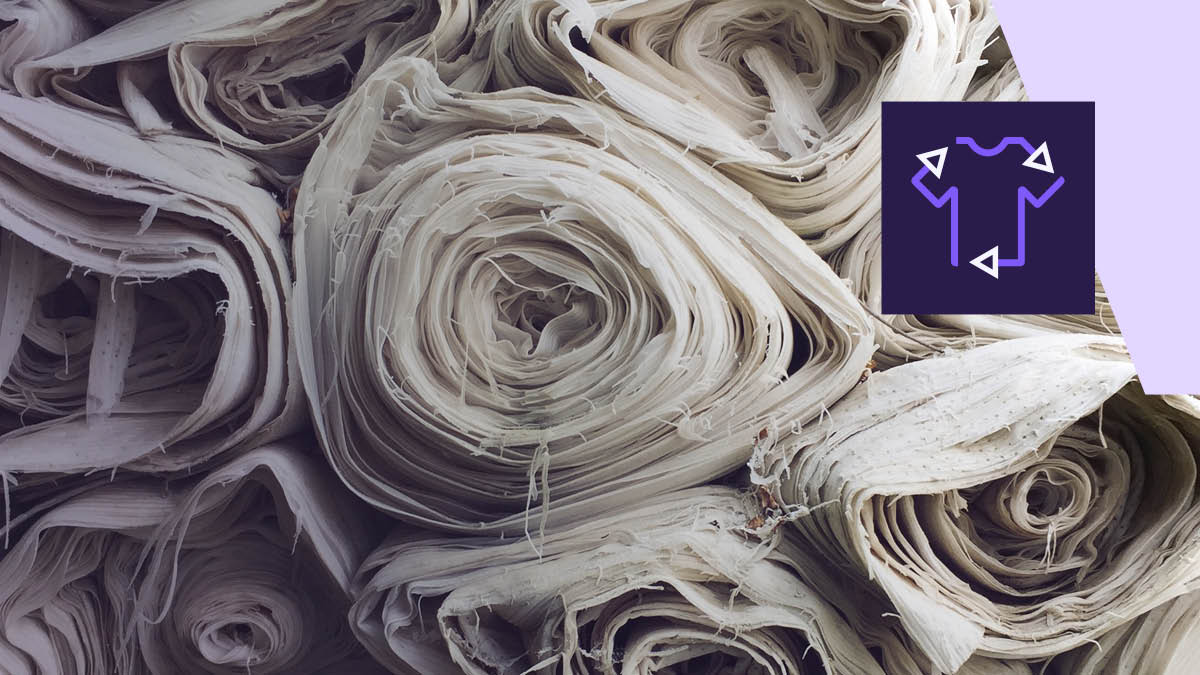 Read about Solution Providers that are paving the way for industry-wide transformation by promoting Circular Systems.