Home News Articles The Relationship Between The Rainforest and The Runway

The Relationship Between The Rainforest and The Runway

The importance of forests – both globally and personally

Forests are often referred to as ‘the lungs of the Earth’ – they are critical for our survival and host to an abundance of benefits for our planet, the wildlife and communities that occupy it. Rainforests are home to a biodiverse array of plant and animal life. In fact, biologists estimate that between 50% and 80% of the world’s biodiversity is found in rainforests, yet they only cover around 6% of the Earth’s land surface. Moreover, many plants used in medicine are found in tropical rainforests.

Crucially, approximately 2.6 billion tonnes of carbon dioxide – one-third of the CO2 released from burning fossil fuels – is absorbed by forests every year.

On a more personal level, forests help to ensure that the air we breathe and the water we drink is clean. Spending time in forests can reap numerous benefits and in the 1980s, the term ‘shinrin-yoku’ originated in Japan, meaning ‘forest bathing’. Forest bathing is seen to offer an eco-antidote to stress and anxiety and to encourage reconnection with nature. The science has since, unsurprisingly, reinforced this claim that time immersed in nature is good for us.

Mass-produced palm oil and timber have long since rung alarm bells about deforestation, but the intersection of the fashion industry and forests has not always been so clear. Whilst the rainforest and the runway may not conjure up immediate links – they are more interconnected than one might think.

Fashion’s impact on forests is twofold – Over 200 million trees are logged and turned into cellulosic fabric every year and, on top of this, huge areas of forest are cleared annually to make way for cattle pastures to provide both beef and leather. In the Amazon specifically, cattle ranching is a huge driver of deforestation. Brazil, home to the majority of the Amazon rainforest, is one of the world’s top producers of bovine leather and the cattle ranching necessary for this is responsible for 80% of all deforestation in the region.

If tropical deforestation were a country, it would be the third biggest CO2 emitter and research shows that in 2020, 48% of fashion’s supply chain was potentially linked with deforestation. In 2017, Global Fashion Agenda estimated that the fashion industry is projected to use 35% more land for fibre production by 2030 – this amounts to an additional 115 million hectares.

Tree planting initiatives are commonplace nowadays, be that at the checkout of an online store indicating ‘we plant a tree for every purchase’ or even as viral Instagram trends claiming to plant a tree for every pet picture shared. Aside from the fact that the credibility of these initiatives is sometimes unclear, it is important to consider how effective tree planting might be overall.

Though such initiatives have good intentions, Scientists at Kew Gardens warned that tree planting was often being presented as an easy answer to the climate crisis, and a way out for businesses to mitigate their carbon emissions, but it is not this simple. Misplaced trees can actually do more harm than good by introducing invasive species, displacing native biodiversity, disrupting water cycles and decreasing carbon storage.

If tree planting isn’t a failsafe answer to the rampant levels of deforestation taking place today, we must urgently address these rates in the fashion industry and beyond. Forests are being destroyed at the expense of biodiversity, Indigenous Peoples and the climate.

At COP26 in Glasgow, over 100 world leaders (representing countries with more than 85% of the world’s forests) made a commitment to reverse deforestation and land degradation by 2030. In November 2021, the European Commission published a proposal for a regulation on deforestation-free products which aims to impose stricter regulations within the EU market on goods associated with deforestation, including leather.

Increasing numbers of commitments would indicate that change is on the horizon, but we cannot delay action on this pervasive problem.

Find out more about Fashion’s impact on the environment in our Fashion CEO Agenda. 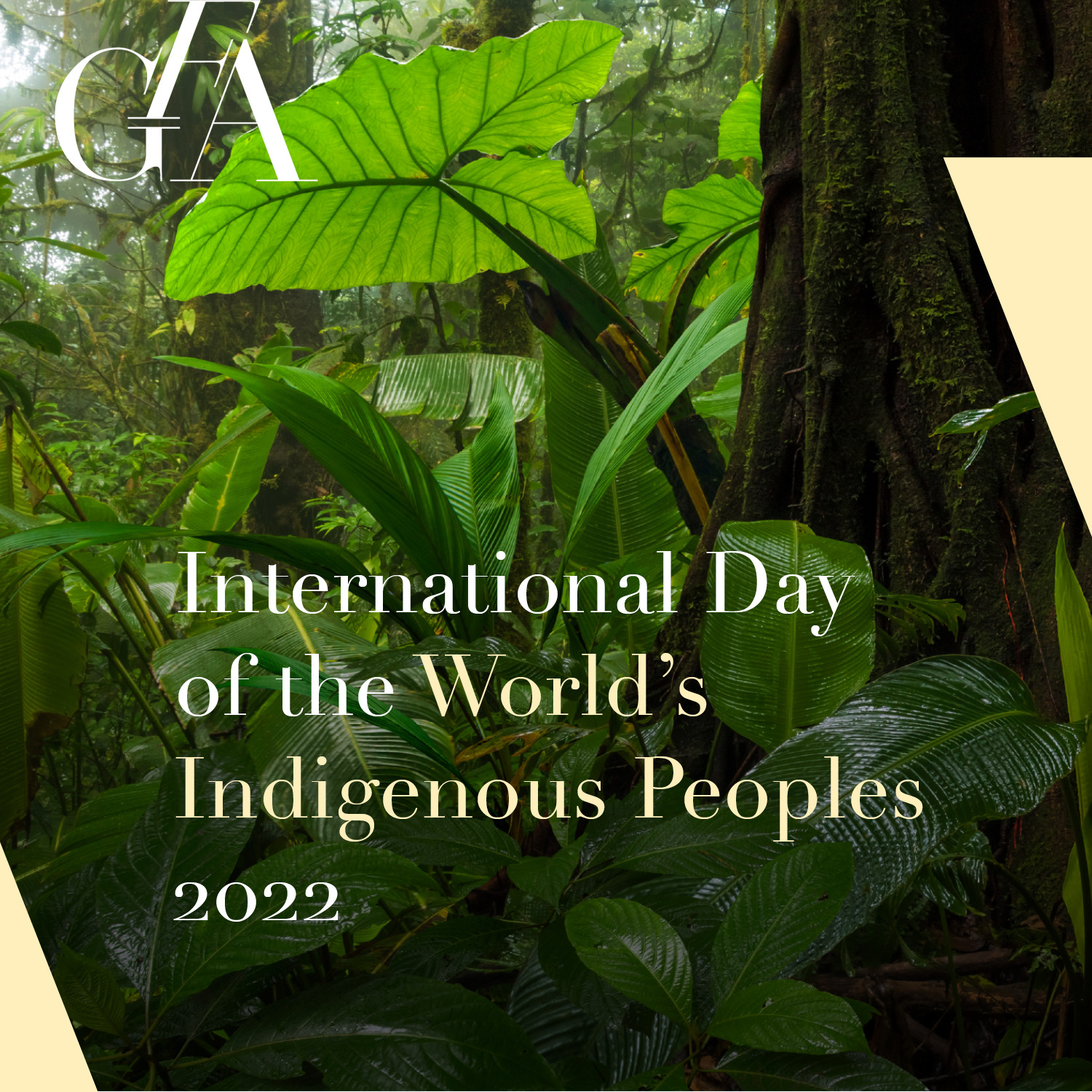 On International Day of the World's Indigenous Peoples 2022 we recognise the extensive Indigenous sciences that set the precedent for true planetary resilience.

This plastic-free July, we wanted to talk about material choices in the clothes we wear.